Do you use scarves or streamers to teach and facilitate movement?  They are a great prop to have in your toolkit and this blog post is going to share some ideas to get you inspired.  The following list from this blog post explores learning objectives that can be achieved with scarves/streamers. How About Some Music?

Some of our CMN Member’s shared their music they offer.  I am also sharing a YouTube playlist that will feature these along with others. Please comment and share your song and ideas!

Lori Turner from Music Monkey Jungle suggested:  Wave It Up and Wave Your Ribbons in the Air

Patricia Shih: “I use colored scarves for pre-school through gr. 1 in one song, and that is Jeff Eisenberg’s “All Different Colors of the Rainbow”. I also use flags from different nations instead for older kids on that song.” Gari Stein: Scarves and streamers every class….usually accompanied with a seasonal chant, but then zip zip & put on listening ears, for music and freedom to move, vs. follow the leader, as long as props stay on themselves. I like classical, jazz, big band and have families bring in music from their culture…..Songs from other CMNers that work well. BLOW THE WIND-Carole Stephens  AROUND AND AROUND-Susan Salidor

Pam Donkin: “My song, “Clap Your Hands Now” was originally sung as Wave Your Scarf but was changed.  However I still perform it with scarves a lot and so each change in the song can be done as wave your scarf instead.”

Playlist of Fourteen Songs to Inspire your Music and Movement 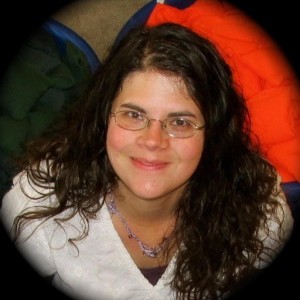